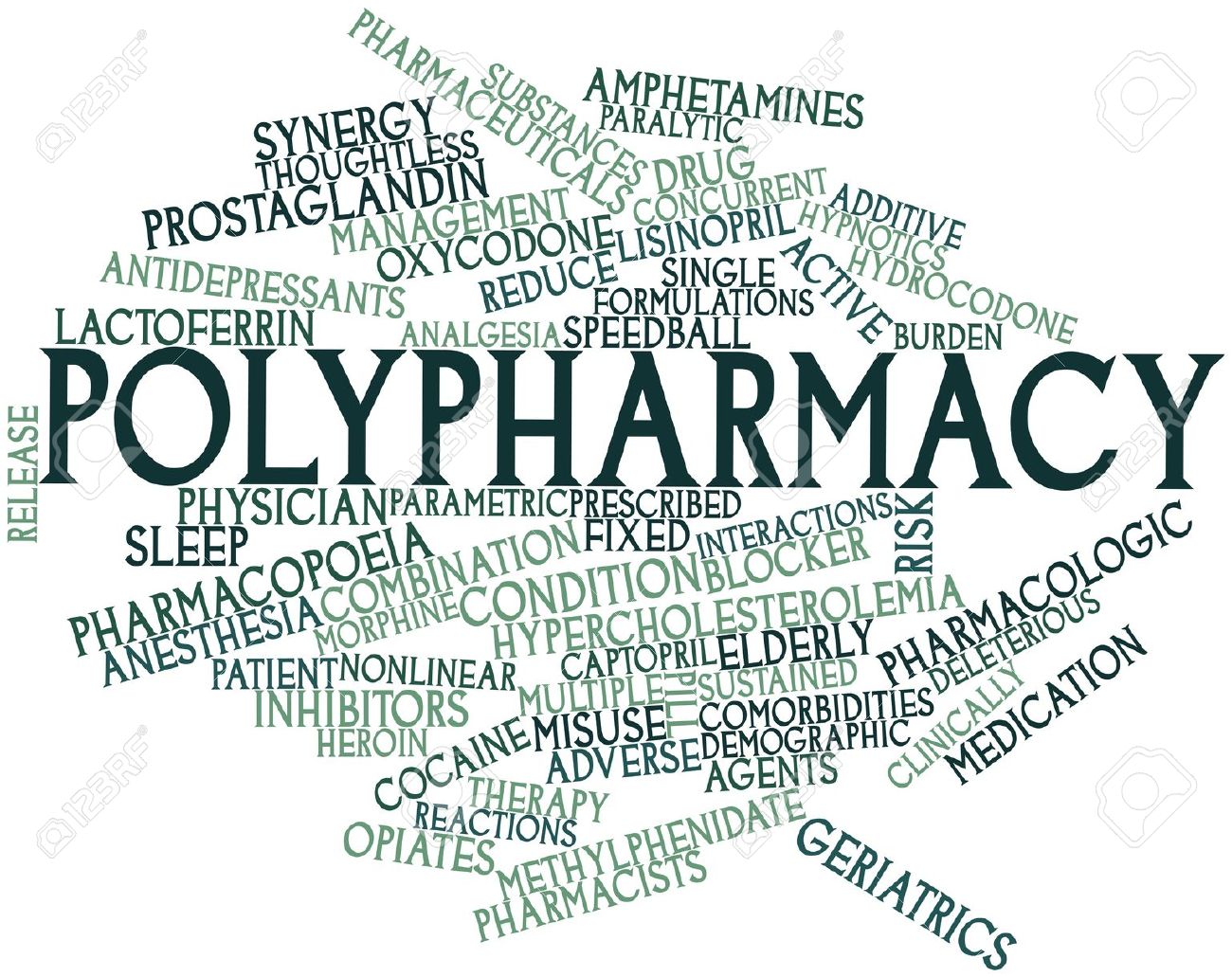 A 78-year-old gentleman presented to us with complaints of vivid visual hallucinations. He was seeing people, known and unknown, who were talking to him and threatening him and also animals in corner of rooms. He was terrified and had stopped eating and drinking. Further history from family members revealed he has been diagnosed with Parkinson’s Disease one month back and has been started on some medicines. Drug history revealed he had been started on Syndopa (a dopamine agonist), and an anticholinergic both of which are well known to cause confusion and hallucination in elderly. The hallucinations started one week after start of these medicines and when these symptoms were reported he was further started on Donepezil (an Anti Alzheimer’s medicine) and an antipsychotic. His symptoms worsened since then even more. Physical examination revealed bilateral mild postural tremor, but no rigidity and no bradykinesia (slowness to initiate movement)

Considering things didn’t improve and rather worsened, family requested for a second opinion. Family had stated that he had these tremors for about 7 years but he was able to manage independently and was still going out for shops and banking. This is against a diagnosis of Parkinson’s disease as the natural history of such disease will dictate that the patient by 7 years will deteriorate and get disabled significantly. Also physical examination did not reveal any bradykinesia, which is a cardinal sign of Parkinson’s disease, as opposed to commonly believed tremor which can be present in many other neurological disorders. Our impression was that this gentleman was suffering from hallucinations which were drug induced; with the possibility that he did not have Parkinson’ disease and probably did not need those drugs.

Although the medicines cause problems it is difficult to remove them as sudden withdrawal causes symptoms as well. A plan was made to withdraw the medicines one by one over 2 – 3 months. This was explained to patient and family. We decided once we have removed all medicines we will reassess the tremor and decide whether he really had Parkinson’s disease.

All medicines were removed as planned. The visual hallucinations resolved completely at the end of 3 months.
Physical examination now revealed bilateral postural tremor, with no rigidity and bradykinesia. The diagnosis was established as Benign essential tremor, a benign hereditary disease which runs in families and presents in older age. This disease does not progress and does not cause any significant problem; very often we therefore leave it untreated. The patient did not need to restart any of the Anti Parkinson’s medicines.

• It is important to look at each case from the start of symptoms and study the natural history of symptoms as each disease has a natural history of progression or regression and it does give some insight into the diagnosis.
• It is extremely important in the elderly to study the drug history as polypharmacy causes significant morbidity and disability in this group.
• It is important to look at each case independently from the start, irrespective of previous diagnosis given, as these diagnoses may need to be revised.