What Is An Ischaemic Stroke?

An Ischaemic Stroke occurs when there is a blood clot in one of the blood vessels of neck or brain which blocks of the blood supply to a part of brain.

It is important to note that despite the lack of blood supply that part of the brain does not immediately die; instead it remains in a state of shock but still viable and is still able to recover for up to a period of 4.5 – 6 hours. If within this time period the blood supply to the brain can be restored (Treatments are available at specialist centres) then the damage and brain death can be limited and reversed to certain extent.

Thrombotic (Cerebral Small Vessel Disease): When the clot forms in one of the smaller blood vessels of brain and blocks the blood supply a thrombotic or lacunar stroke will result. These generally will only affect the power or sensation in arms and legs and has excellent recovery potentials in the short term. As much as 90% patients will gain independence again. Blood pressure is the main aetiology behind cerebral small vessel disease and lacunar strokes.

Large Vessel Atheroembolism: The clot forms in one of the larger blood vessels in neck or brain and then disperses or propagates further into the brain thus blocking the blood supply to a larger area of brain. These strokes are larger and in addition to power and sensation can affect higher brain functions, most commonly understanding and output of speech. Prognosis is variable depending on severity of disabilities, and between 10% to 90% patients regain independence. In addition to blood pressure, high cholesterol, diabetes, smoking are important risk factors.

Cardiac Embolism: The clot forms in the heart and then disperses into the brain blocking a blood vessel and affecting a large area of brain. AF is the largest killer in this type of stroke, but certain other heart valve diseases and heart failure also confers some risk. By far this kind of stroke carries the worst prognosis both in terms of mortality and morbidity.

What Are The Risk Factors For Ischaemic Stroke?

What Are The Symptoms Of Ischaemic Stroke?

Recognising stroke early is of paramount importance as there is only a short time window where the treatment is effective and brain damage can be reversed. FAST is a very common assessment tool designed for lay bystanders to recognise stroke early. It involves quick assessment of facial asymmetry, power of arms, and speech within the ability of a layperson.

Below are the investigations conducted for Ischaemic Stroke 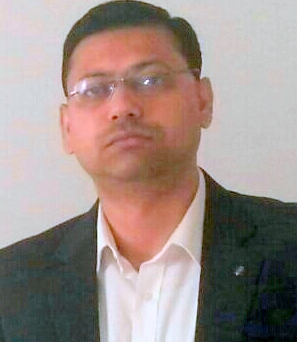